Be Prepared for the Unexpected in

We can help you find the insurance coverage that’s right for you.

Don’t be caught unprepared when a tree falls on your home or you find yourself in an accident on the highway. CNI Financial & Insurance Services will navigate through the numerous insurance plans to find one that meets your needs. We can provide you with: 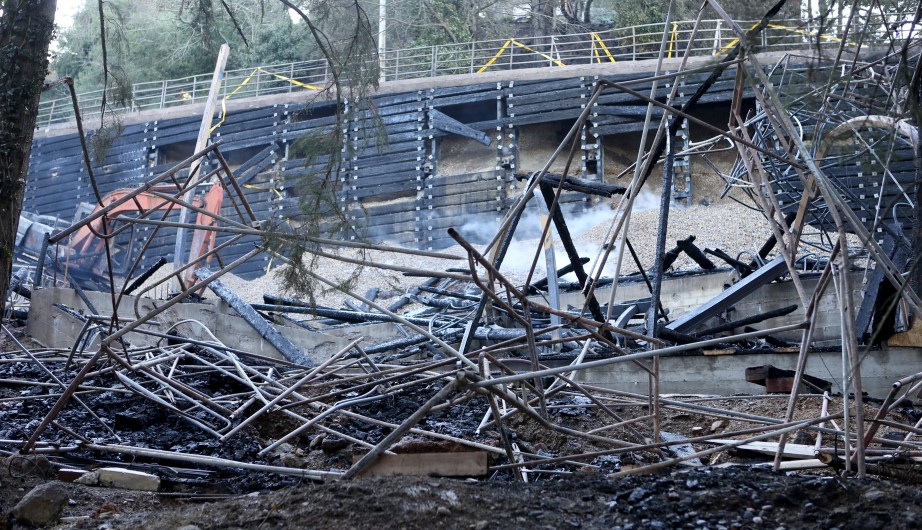 OAKLAND — Following a historic year of wildfires, property owners in fire-prone areas are finding it increasingly difficult to get affordable insurance — and in some cases, any policies at all.

Several major insurers have stopped writing new policies or renewing plans in the state’s most fire-prone regions, the California Department of Insurance says. Their actions are in many ways understandable: The Wine Country wildfires in October caused an estimated $9 billion in insurance damages.

“Insurers are increasingly using computer models to assess the risk of fires for individual homes and deciding that homes in some areas face too high a risk,” said Insurance Commissioner Dave Jones. “In the wake of last year’s wildfires, we may see more areas of the state where insurers decline to write.”

Contact us today, and We can schedule an appointment with you to give you an estimate on any of our services.